Welcome to the first of many future weekly updates, collating all the slivers of tabletop news/shenanigans and presenting you with a less intimidating method to navigating through the avalanche of information. 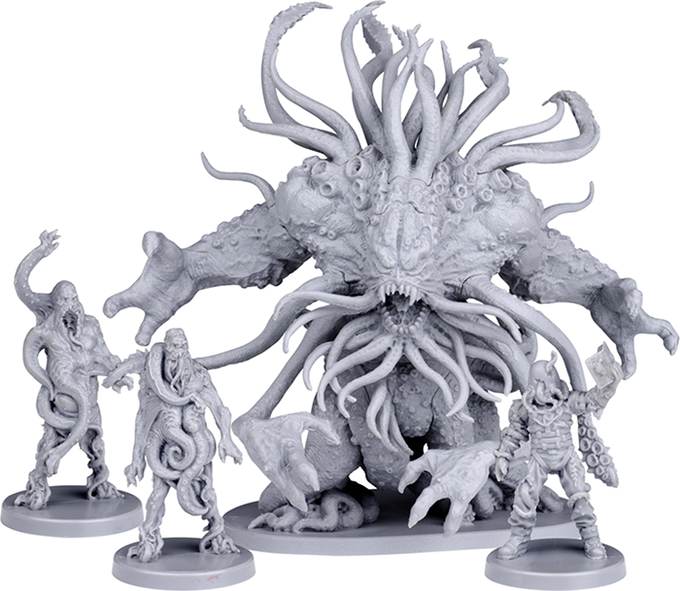 When the In-Laws visit for Christmas

This week, Cool Mini or Not look set to claim the Kickstarter crown, as The Others: 7 Sins breaks the $400,000 mark with still a massive 22 days to go. Eric Lang also seems to have attained an enviable level of Zen-like design – I’d be surprised to see Blood Rage missing from most end of year ‘Best of’ lists – and with the Zombicide developers Guillotine Games behind him, the $1,000,000 will more than likely be surpassed. What is The Others: 7 Sins in ten words or less? Think Hellboy, the boardgame. $100 is a hefty price point, but the core set is overflowing with amazing components, including 47 fantastically detailed minis. Just be warned, shipping to local stores is a crippling $70. 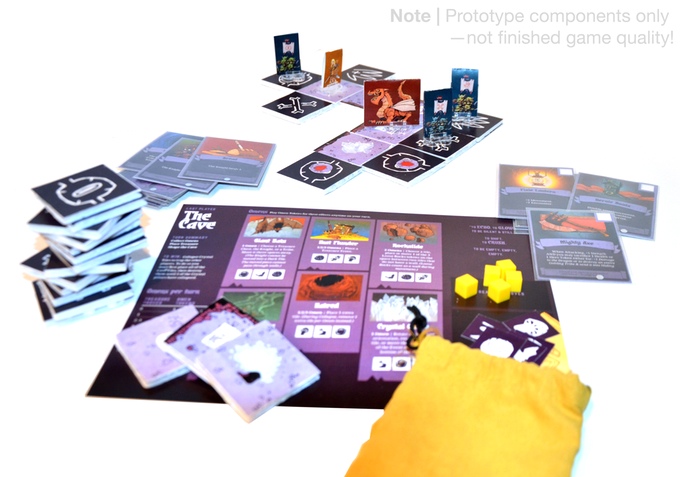 I watched a movie called The Cave once. This is probably nothing like that.

With only a few days to go, Trove: The Crystal Caverns looks to be a promising title that isn’t nearly as devastating to your wallet. $45 will net you a clever little asymmetrical cave-crawling adventure for 2 to 4 players. It’s not just player abilities that differ, but objectives and mechanics are completely different for each of the roles available. There’s a free print ‘n play version for those who want to try before they buy. 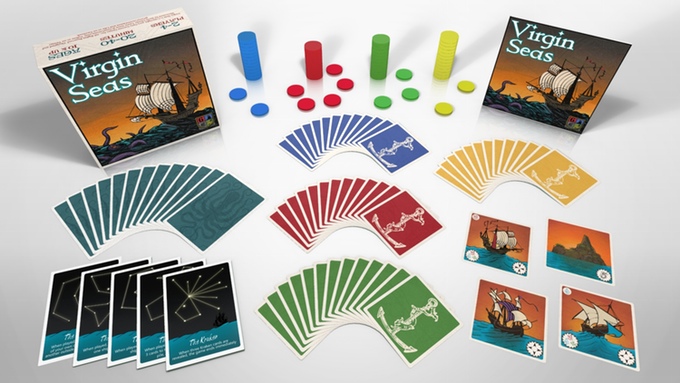 It’s written in the stars

Grey Gnome Games are Kickstarter veterans with almost 10 successful campaigns under their belt, probably the best known of which is Dig Down Dwarf. Their latest effort is Virgin Seas, an area control/card-laying mashup with a few twists. Quick yet strategic, the developers have also made a print ‘n play version available for free, but the full game is only $20.

Heading into its last week of funding, Tabletopia is a promising digital board games platform that already has games like Viceroy, Imperial Settlers, Spyfall, Alien Frontiers and a host of others in its stable. The basic version is currently available on PC and Mac for free – if you love the hobby but find that you don’t have the opportunity to play with friends that often, this is absolutely one to watch. 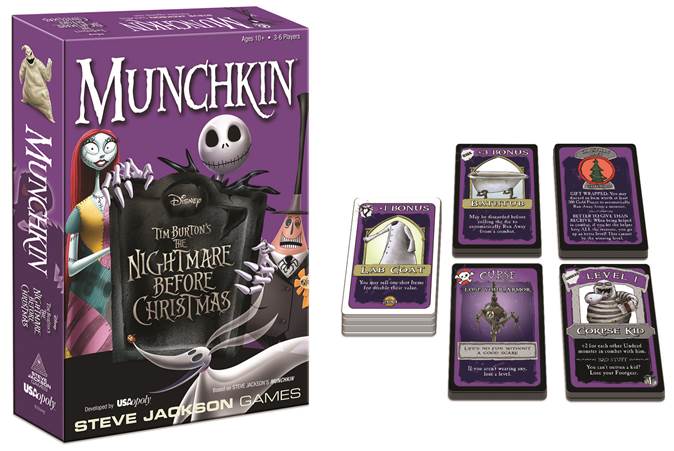 This next one is a bit of a double whammy of pain for those of us with taste. Since I know there are Munchkin fans out there, hopefully isolated in proximity to a volcano, they will no doubt be overjoyed that Munchkin have ruined the shining name of yet another awesome franchise. Announced back in March, Munchkin: The Nightmare Before Christmas looks set to hit shelves next month. Never let it be said that I’m not able to report the news with admirable objectivity. 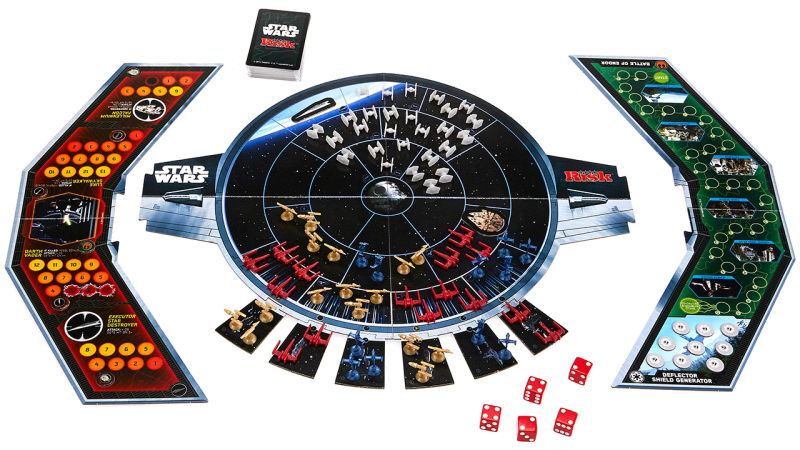 Force Friday (September 4th) saw two announcements of particular interest to the Light side, namely the Force Awakens core set for the X-Wing miniatures game, as well as Risk: Star Wars Edition. I doubt X-Wing players need any encouragement to pick up that latest set, but the new Risk variant deserves a few additional comments. Firstly, it’s not actually a variant of Risk at all, but is more a spiritual successor to the long out of print Star Wars: The Queen’s Gambit. Secondly, early reviews have been rather complimentary, and the game is set in the closing hours of Return of the Jedi, so what’s not to love? Yes, Return is better than Empire. Yes, we can take this outside.

Next week on CBQ, keep an eye out for Stuart’s Codenames review, as well as a hands-on preview with a game that has made Chaos in the Old World fans weak at the knees. I’ll also be sharing some insights into bridging the divide between Ameritrash and Euro.

What’s been on your tables this week? What Kickstarters have you hounding the postman daily? What recent announcements would you like us to preview? Let us know down below!