Much like the cultists chanting before the rise of Cthulhu, many of us will be screaming inside while our local stores play the best of Mariah and Pentatonics as the high month of consumerism is upon us. While many of us will claim to be more nice than naughty in the hopes of meeples beneath of the Christmas tree, some of us will have to accept that the time when the thief stole your significant others Pharaoh’s mask and the other time where you just happened to raze Uncle Tim’s post apocalyptic pub may come back to haunt you when you get munchkin promo cards for Christmas. We all got our wish lists, but there is always something new and shiny on the horizon and what better way to formulate your lists then taking a look at the news of board games. Rob Daviau (Risk Legacy, Pandemic Legacy, Seafall) has announced that he is working on a cooperative game called Mountains of Madness with Artwork from Migeul Coimbra (Small World, 7 Wonders) to be published by IELLO in 2017. Mountains of Madness is arguably one of Lovecraft’s most famous stories about the spread of madness in the Antarctic and the gameplay is said to contain some real time elements and appears to have some exploration from the coast through the mountains and city areas with (speculation from the image below) some dice involved. I love Cthulhu games, so I’m interested in the premise instantly but wonder what a Daviau madness game would be like? We’ll have to wait and see.

If you thought there weren’t enough Smash Up factions, we can now say that with the announcement of Smash Up: What were we thinking? Players will now have access to 50 different factions, most of them being utterly ridiculous. In the new pack you’ll find Explorers (possibly from Dora through to Quatermain), Rockers (Elvis to Chad K), Teddy Bears and … Grannies. We’d approve if they got the rights to Angela Lansbury to mix with your Dinosaur deck but then no one would stand a chance. 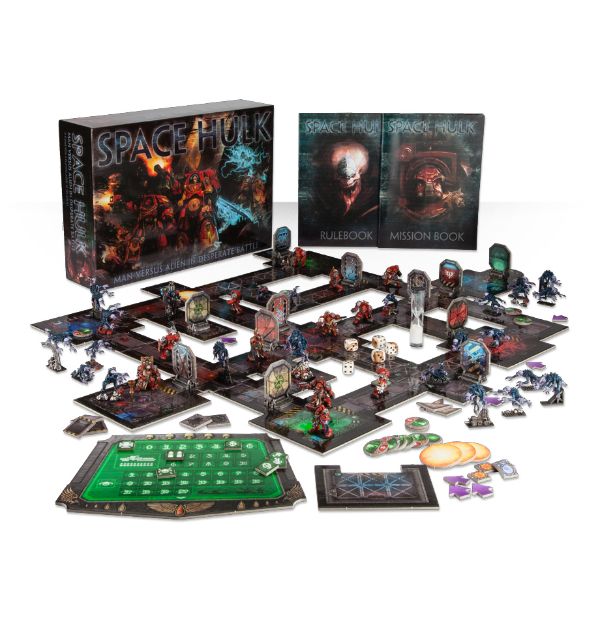 For those of you who keep cursing the lack of Space Hulk copies from GW, on the 3rd of December you’ll see another wave of copies hitting the market. Not appearing to actually be a 5th edition, it’s just all the goodness of Blood Angels fighting Genestealers in derelict vessels that you want under your Christmas Tree and now you can get it. 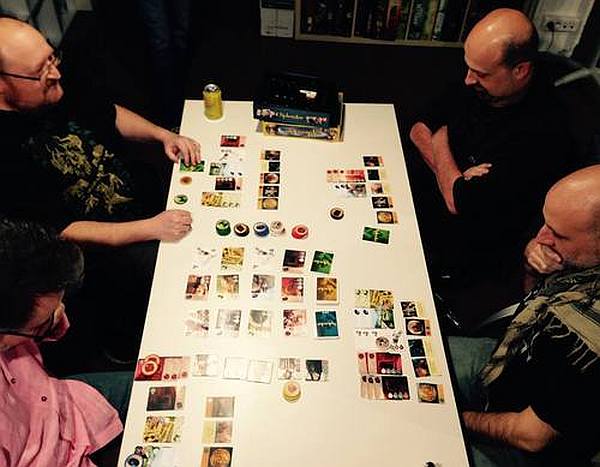 Popular gems game and winner of best chips in a board game for 2014, Splendor is getting an expansion which many claim it definitely needs. Call it the shiny metal around the stone, but it appears from the pictures shared on Facebook by Space Cowboys that each player will get 5 variable cards which give unique abilities or additional starting currencies that would randomise setups and affect strategy. No official word on what it may entail but keep your eyes out for more details. 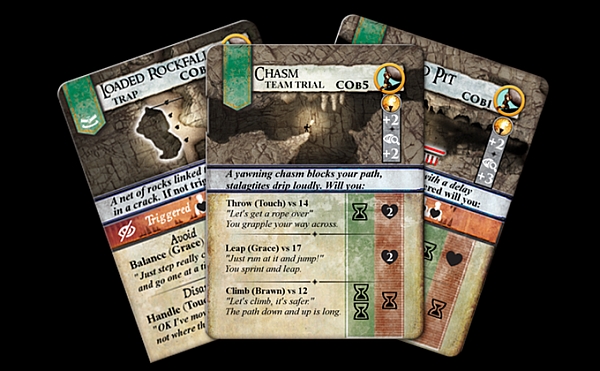 Legends Untold is the first Kickstarter project from Inspiring Games. Aimed to be a quick to the table, rogue like adventure card game for fans of choose you own adventure games, Legends Untold was pitched at the UK Games Expo this year and was a finalist in the Wyvern’s Lair and their initial offering are the starter caves set and the sewers expansion. What caught my eye was the sheer volume of value they are offering in this initial set (£19 + shipping) and as a fan of narrative games that have customisable options, I’ll be keeping a close eye on the game and am eager to give it a test run. 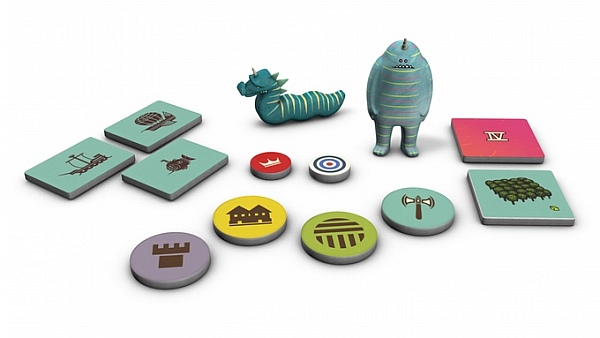 Another first production Kickstarter game, Feudum has already tripled its funding level and has some of the most beautiful (different) art that I have seen in a crowdfunding project. In Feudum, players will pick from 6 unique characters in an open world setting that relies on their careful resource management and area influence through programmable action elements. I could spend hours staring at this art for hours and initial previews from many industry giants have lauded it as a heavier euro style game that needs to be watched. Stretch goals are getting more and more lucrative, however the local cost to South Africans ($59 + $50 shipping) may put a dent in its market penetration here. We’d love to get a copy to our table for review and it looks like gameplay might match each jaw dropping artistic swipe. 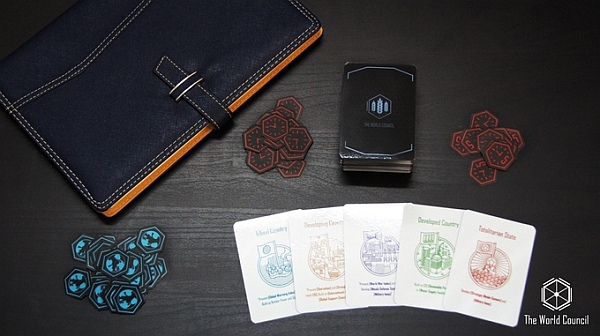 Lastly, The World Council from the Creator Studio will have you take on the role of a World leader with the aim of maintaining the careful balance of the world while furthering your own interests to win the game. The World Council has some clean minimalist art with some interesting dynamics of negotiation and deception while you build up your resources and play actions to forge policy to match your specific countries win condition. Are you a war monger? Do you require the economy to thrive, or do you need to monopolise food even though the masses are starving? The World Council offers players the chance to shape policy through actions while keeping the world from the brink of demise.

Timeless Games is at it again in Pretoria where you can join everyone for some games at the End of the Year Event. One day we’re all gonna have to pack our bags and come up and visit our Gauteng friends and play some games! I think we should put this in the blog objectives for next year.

Quantum Gaming is hosting another X-Wing Squad Leader Tournament in Plumstead on Saturday morning. Get your squadrons together in line with the latest rules on the site and enter the tournament for R40 to win some amazing prizes.

For the rest of us, head out to your local FLGS, play with friends and family and just get some time at the table! Good Gaming all!