This week’s news is very much like Cape Town’s weather at the moment – mostly gloomy and hinting at the coming Winter, but with the occasional day hitting 31°. And by gloomy, I don’t mean a lack of gaming news to get suitably excited about. What’s with all this darkness, am I right? Dark Souls and darkest nights and chains that rust and signs of Carcosa…do designers know something about the future we don’t?

Well, if the world is soon for a chthonic demise, what better way to great the coming doom than by playing boardgames! And the hype machine shows no signs of slowing down, nor the infernal Kickstarter machine. Only thing to do is sit back, open your wallet to the gods of greed and enjoy the ride.

We spoke about a new Martin Wallace games a few months ago called Route 666, and Stuart may have drooled a little mindlessly when he saw the artwork. For reasons unknown, the game will now be called Hit Z Road, and yes even the pun aficionado in me died a little. Everything else about the game remains the same though, Zombie infested Route 66 and all. 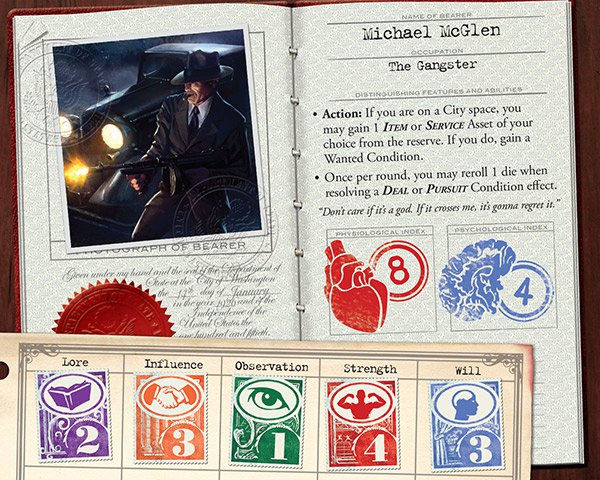 Just this Sunday past, we failed horribly at saving the world in a game of Eldritch Horror. If, like us, you still manage to have a blast while getting beat on by Mi-gos and Cultists and laughing deliriously at each setback, then Signs of Carcosa is definitely for you. The latest expansion FFG’s misery-simulator introduces new investigators as well as the Unspeakable One (even though his name is printed right there on the card). That new Elusive condition is going to come in very handy.

If you prefer anarchy over world-saving heroics, although some would argue anarchy indeed seeks to save the world, then the KS campaign for the latest Coup expansion should set your little rebellious eyes alight. It’s actually an expansion for an expansion, but hop across the their campaign page and all will be made clear. 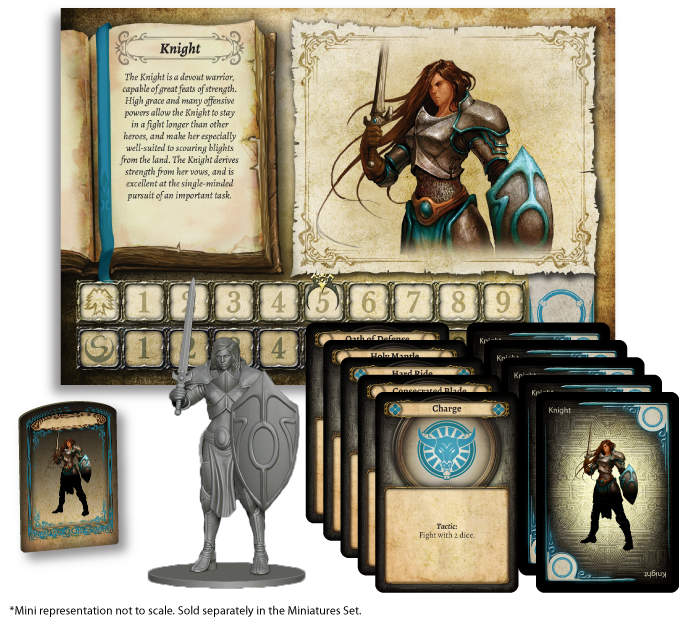 Darkest Night: Second Edition disappeared from KS recently, mainly as a result of fan feedback, something the designers appear to have taken to heart as the game is back up with a number of improvements to the campaign. If good-looking coop fantasy adventures are your cup of tea, you may want to check this one out. 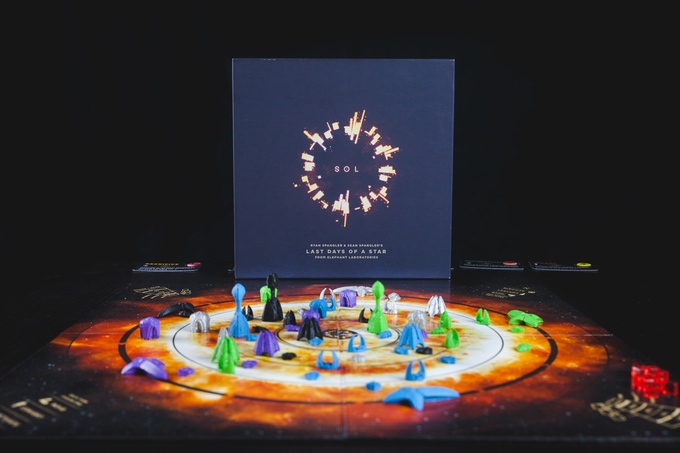 I really, really like the look of Sol: Last Days of a Star. It’s a beautifully minimalist design not too dissimilar from Gravwell, and it takes a similar approach too. Not in terms of gameplay, but rather that it also emphasizes depth and complexity from a simple ruleset.

Filler games have really carved out such a strong niche for themselves, and looking to continue that upward trend is Cheeky Parrot Games’ first campaign – Hoard. Beautiful artwork by Weta Digital artists, this 2-4 player card game seems to be a twist on the age-old memory flip card games I’m sure most of us played as kids.

Cavern Tavern has generated a fair amount of buzz, and this worker placement dice game with a refreshing twist on the archetypal fantasy game has only a few hours to go before the campaign is closed. If you’ve always thought that what Lord of the Rings was really missing was a greater focus on the inner workings of The Green Dragon Inn, this one might be for you. 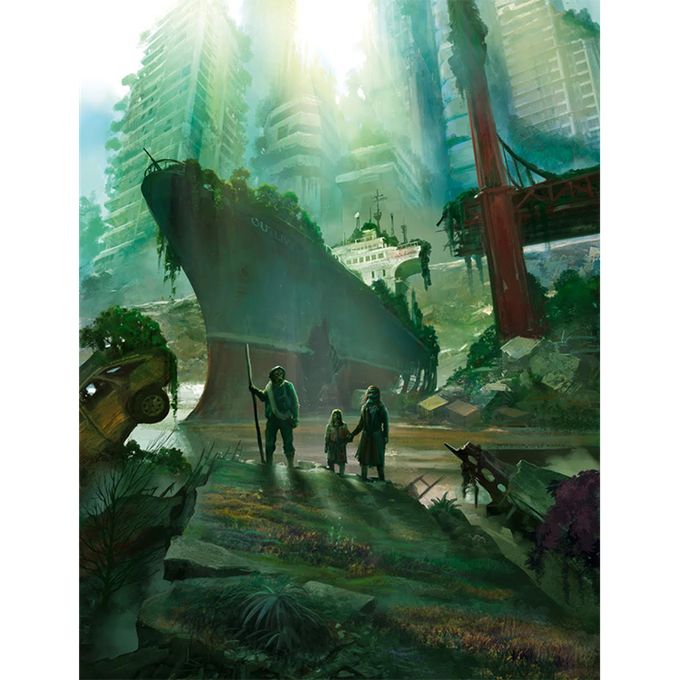 Continuing the worker placement theme, it’s the post-apocalyptic survival-themed Outlive. Look, living in an apocalyptic wasteland is never much fun for anyone, but as blighted earths go this one looks rather pretty! And gathering by how quickly this one was funded, I’m not the only one who thinks so.

We’re hoping that the imminent digital version of Castles of Mad King Ludwig turns out as well as the Suburbia app did, and in a few weeks we should know for certain as the game has been submitted to Apple. There’s definitely a single player campaign, we’ll keep an ear out for news on additional features.

Rounding out the last of this weeks news Flick ’em Up! is getting a mass market version with plastic components instead of wood, Tragedy Looper is getting yet another expansion called Cosmic Evil, Blood Bowl is getting a 4th Edition and Hasbro has trademarked HasbroCon leading to a ton of conjecture as to whether a convention of some sort will be announced soon? If so, we really hope they don’t go with HasbroCon… 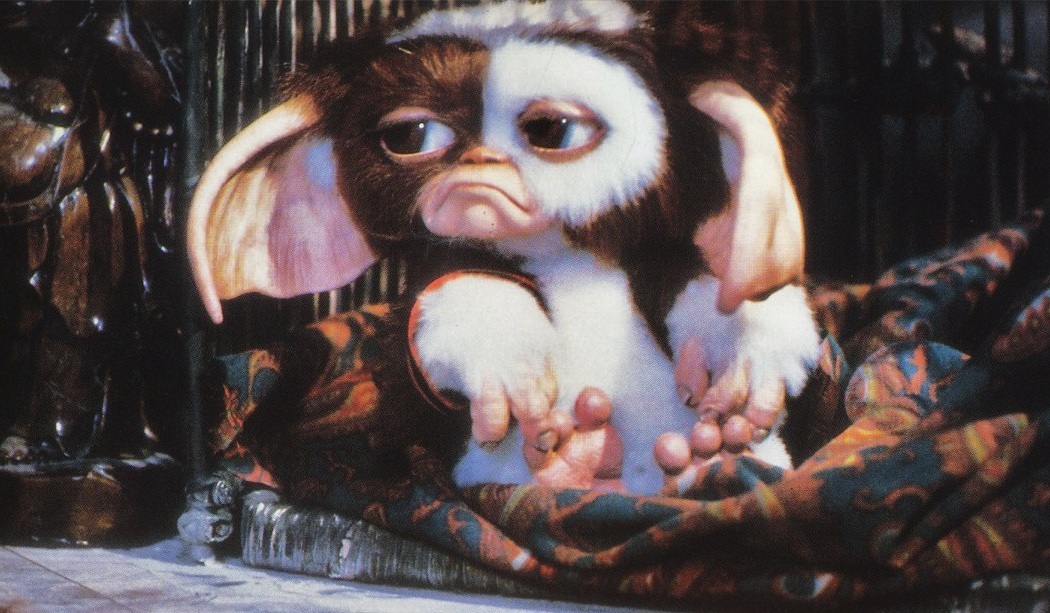 You may have noticed we’ve been experiencing some site gremlins over the last few weeks, we’re working hard to get everything running as it should and this will likely include a change of clothes in the next few days. We’re having some heated arguments at the CBQ headquarters about column sizes and layout, but alliances are forming and some of us can taste victory already!

If you haven’t read Stuart’s intensely personal but rather inspirational account of why this hobby has impacted upon his life in ways he could never have dreamed of, please do so. Tomorrow Jason journeys into the seedy underworld of camel racing without having to endure the smell of it, and next week we’ll be looking at Days of Wonder’s latest, Quadropolis.