After the New York Toy Fair, many will already be feeling that the gears of the board gaming convention season are already starting to turn over, propelling us all closer and closer to the next new hotness. Just this last week, we’ve seen some great new things from heroes who lurk in the shadows, heard long form tales from the times of war and another large ape combatant threatens a Japanese city. If you have not already caught on to everything that I have been hinting at, then stay a while and listen.

There was just so much news coming out from Festival International De Jeux in Cannes, France where there were more than a few glimpses of hidden treasure coming from inside the mind of great publishers. King of Tokyo/New York will be getting a new Monster, Kong, tied in with the new movie release no doubt and able to rain terror on the cities of the east and west. 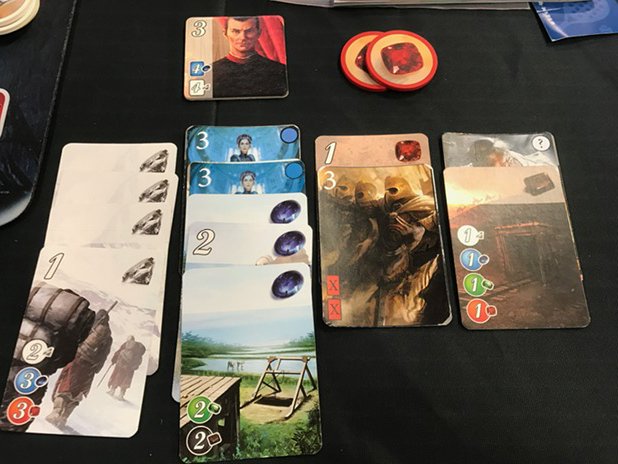 Cities of Splendor looks to be heading for release in Q2 and will feature modular expansions to add some variation to your games of gem dealing. One of these appears to be special player powers that can be activated as you build your engine, allowing abilities like collecting gems and being able to buy the same round or gold tokens worth 2 of a single colour. I’m just looking forward to more Splendor and something that will add a touch more groans around the table when I take my turns (we always groan around the table when it’s your turn – Ed). 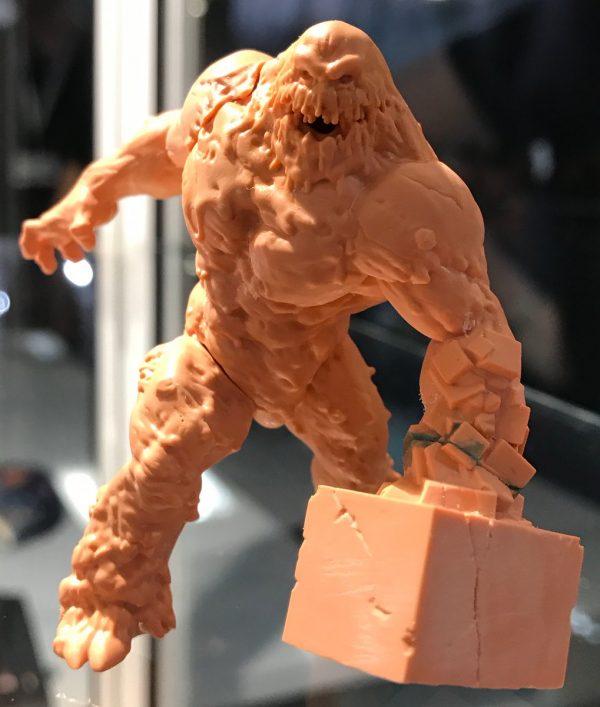 Fresh off the success from Conan, Monolith games has shown some prototype gameplay and minis from their new 1 versus many game, Batman: The Boardgame. It will make use of the same core mechanics as Conan, as well as having a refined 2 player experience of Villains versus Heroes. Just looking at those minis will have every Batman fan drooling to get this to the table. 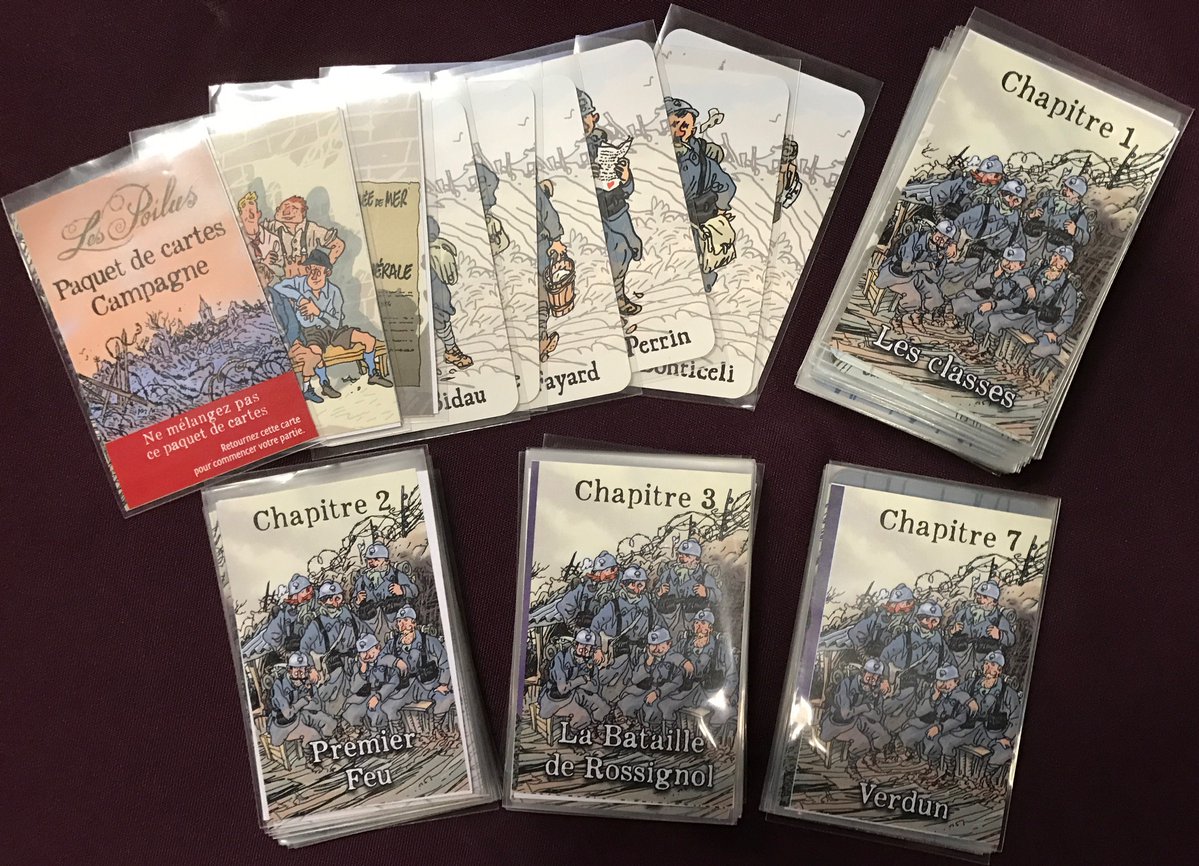 Feel like you want to live through a tale of losing friends and surviving the First World War? The Grizzled will have you covered then with a new campaign style expansion coming for those wanting to huddle inside of fox holes together. While I haven’t gotten the original to the table, I’ve heard nothing but good things about the experience it brings to those working together to survive. 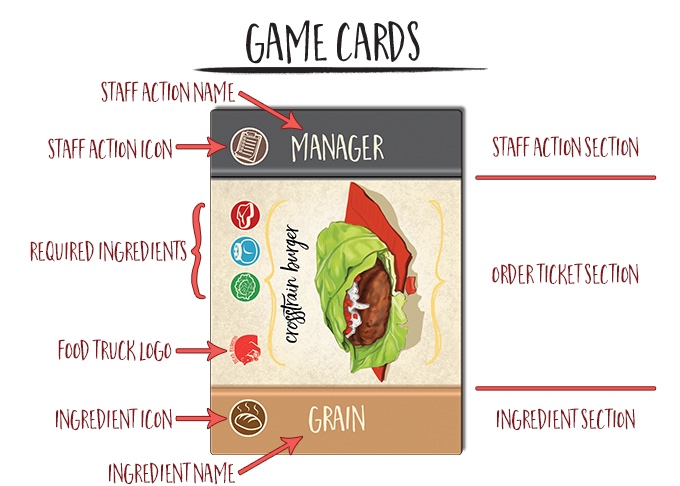 If you havent managed to play Glory to Rome, you’re missing out on one of the best crafted card games that uses the amazing lead and follow mechanic. While you cannot find copies in print at the moment, Food Truck Champion uses the same mechanisms with you having multiple use cards that allow you to hire Staff, create tickets and stack ingredients in order to produce amazing dishes and become the most prestigious Food Truck. Daily Magic productions produce excellent games, with gorgeous art and the theme is one that really make me hungry. Seriously, I want a sandwich right now.

Empires of the Void II is currently on Kickstarter and offers a new and improved version of the game that arguably started Ryan Laukat’s rise to virtuoso status. Players will be attempting to establish a foothold at the edge of the galaxy for their unique alien empire by recruiting aliens to your cause and conquering planets or using diplomacy to befriend worlds to allow you to construct buildings to ensure victory. As with every Red Raven title; expect beautiful art, smartly themed mechanisms and as the second reworking of Empires of the Void the game should be an excellent Sci-Fi romp. 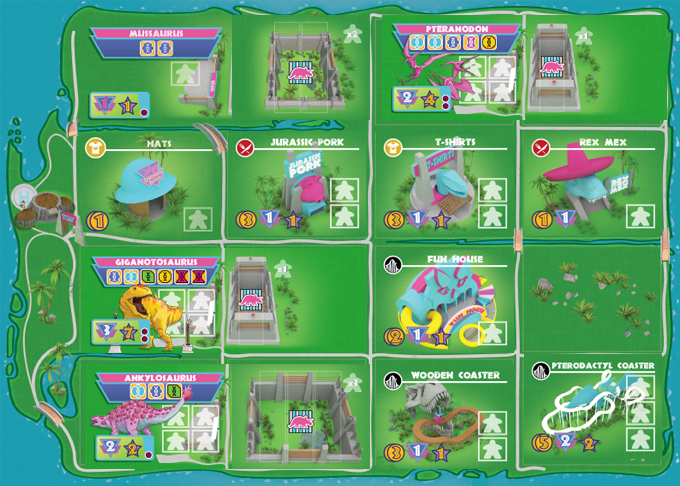 We love theme park games at Cardboard Quest, with Unfair being a game we’re all looking forward to at the CBQ secret lair. Much like Dr. Grant, we’ve always wondered what its like to play god with Dinosaur DNA and Dinosaur Land (Jon Gilmour and Brian Lewis) offers you the chance to create the entertainment that every thrill seeking child wants to have; A Velociraptor Pen. Sure you can have rollercoasters etc, but think bigger. Like T-Rex big. Needless to say we love the theme and the technicolor elements and it has a great shipping rate to South Africa!

Lastly, the Orient seems to be the next big trend in board games, and before Rising Sun dawns later this month, Pat Piper has launched the Kickstarter for Crossroads of Heroes. Players will take on the role of martial artist heroes with unique skill sets and fighting styles where they will aim to be crowned grand master through exploration and defeating masters in duels. Players can also take the dark path, turn evil and through nefarious and unsavoury tactics be notoriously branded as “evil scum”. The art is striking and the theme is definitely one that’s still fresh so give it a look in.

7 Wonders for your iOS and Android devices, needing more work coming out later this year. Not really news, but hey you know it’s still coming. 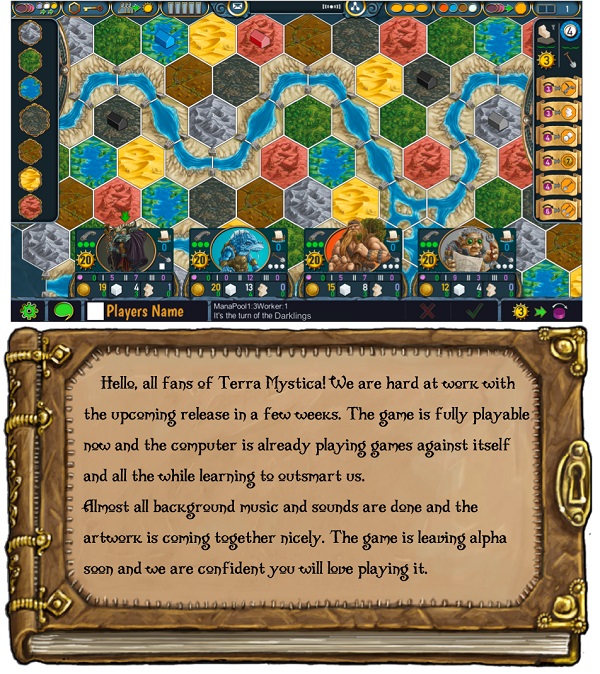 After Terra Mystica: Gaia Project got a look in last week, we’re happy to report that great progress is being made with the app version of the original Terra Mystica. DigiDiced are at the helm of this project after their success with Patchwork, and it’s already starting to take shape with the delivery date seeming to be a little later than the original Q1. Check out the screenshot above.

Lastly, Scythe is getting a digital version which will be out for PC, iOS and Android. Polish Unity developer, Knights of Unity will be working with Stonemeier games to produce what I am sure will be an excellent transitional port.

If you’re local to SA, check out the Timeless Board Games Game Day tomorrow and also take a look at Hobby-X in Johannesburg to check out the latest with Solarpop Distributors.