Welcome gamers to the month of love. Show that special someone your undying affection by letting them always play red, get yourself some lovely 2 player games for the 14th (we’re looking at you Santorini) and why go out when you can spend a night in around the table? Games have a magical way of bringing people together, unless you’re playing diplomacy or handing out mandatory quests in Lords of Waterdeep, so why not share the gift of gaming, it’s also a great ice breaker!

With that being said, February has already started with some interesting news developments and as always, we’ve some upcoming releases and some … well interesting news that may get your blood racing. 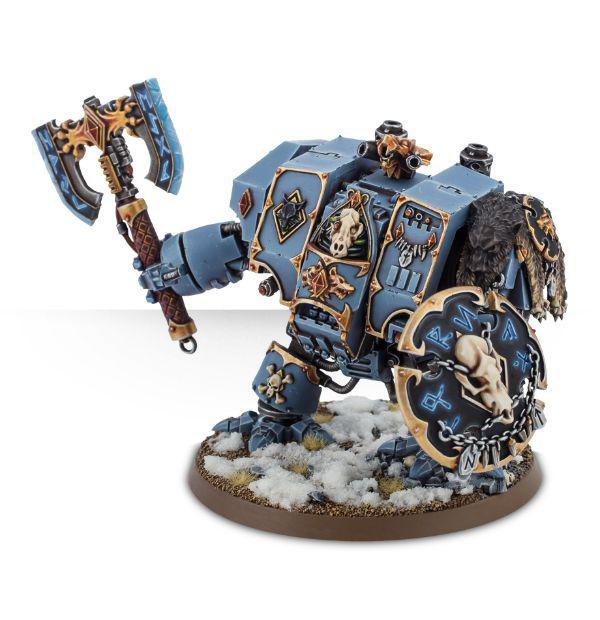 Remember that game of 40k where you and you opponents slaughtered each other on the rabbit homelands and claimed the pelts for trophies during the intergalactic war? Well while you and I don’t, PETA has written to games workshop to request that future miniature models refrain from being adorned with pelts of animals as this would serve to normalise the use of pelts as fashion accessories. As expected, the backlash from gamers can be seen on reddit as well as on PETA’s own site with discussions on whether the wearing of human skin is acceptable to PETA as well as the mass genocide of entire planets in the 40k universe. Regardless of personal thoughts, PETA have come under the public eye again which is usually the aim of posts like this so I guess, job done?

Once again we see a little celebrity nod to board gaming, with Kit Harington mentioning to Time how he plays Risk with co-stars in their downtime while shooting. While he could be playing Kemet, Cry Havoc or Inis to more strategically apply his mind, we’ll say the Nights Watch Commander possibly still has plenty more to experience when it comes to board gaming. 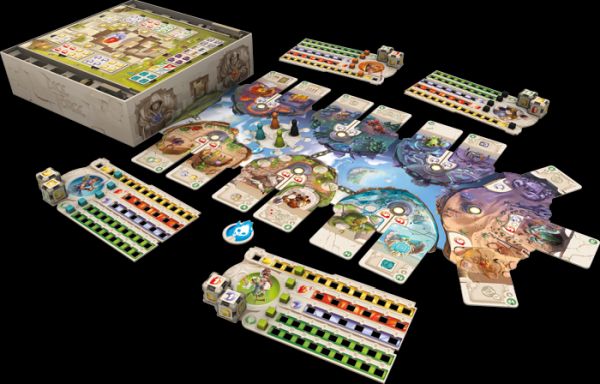 Ever had that urge to change the sides of your die as you really hate what you keep rolling? You’re not alone and while maybe not quite in the way you hoped, Dice Forge from Asmodee will have you moving amongst the Celestial Isles to gain glory through heroic deeds and upgrade your dice to constantly improve your fortune with Lady Luck. You’ll be able to buy new faces for your die at the temple and then will need to spend the resources gained by these new die rolls to perform heroic actions and earn glory. Looking to be something vastly different to anything we own and also sporting the design and aesthetics of Libellund (Seasons & Lords of Xidit) we cant wait to give this one a try.

Dr Knizia has also announced the spiritual successor to Ingenious, with Axio being his latest abstract game that will be shown at the Nuremburg Toy Fair. Using square tiles instead of the hexagonal ones of its predecessor, players will score point by making matching symbol rows but with the aim of having the least points at the end of the game. With BoardGameGeek reporting that maybe this decision was spurred by legal issues over Ingenious, Pegasus Spiele have announced there will be a line of Axio games and the initial game is expected to be lining up on shelves in the Northern Hemisphere summer months. 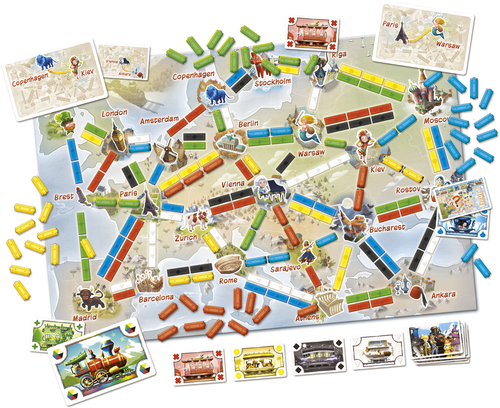 In a perplexing naming announcement, Ticket to Ride: First Journey now has a European version for the younger gamers who cant get their fill of trains. Why Days of Wonder hasnt made a distinction in the naming between the USA and European maps is really odd for a game that puts so much effort into production but I’m sure fans of the series will be happy for variation in maps for the young ‘uns to make train noises to.

In more Days of Wonder news, Fans of the gateway city building game Quadropolis will be excited to to get some additional civic needs taken care of with the addition of the Public Service expansion. As mayor, you’ll now be able to add maternity wards to increase your cities population or deal with crime by adding a police station. You’ll need to work out what your citizens need from you most in order to rack up the big game bonuses for keeping them happy. Once you’ve worked all of that you should run for office, but you’ll be able to start getting some tabletop practice later this year with 24 new tiles and 4 helpers to get things moving. 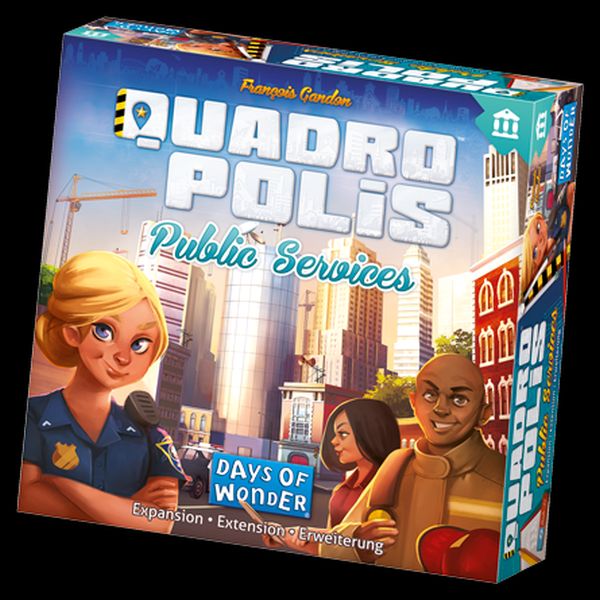 In other expected news for 2017, we’ll see even more Smash Up coming from AEG at it remains their bestselling IP. We’ve already told you the tall tales of Smash Up “What were we thinking?” including Grannies, Teddys, Explorers and Rock Stars but we’re also going to see some limited edition Play kits featuring an All-Star Faction that plays basketball in space, completing a survey will also net you the Sheep Faction that will follow from base to base and laslty another 4 Asian themed factions are yet to be announced for Smash Up: “Big in Japan”. If you can’t wait you can also get your hands on the digital version right now but I think its safe to say that Smash Up content could defeat anything in the world today. 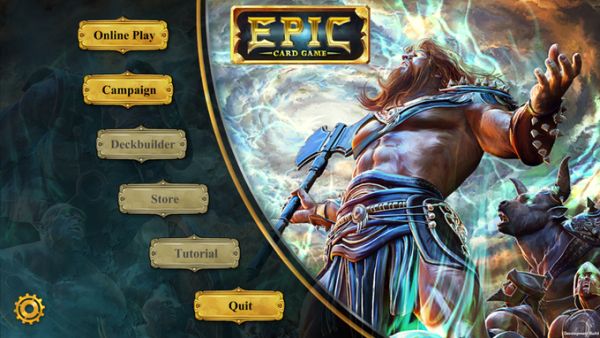 For Fans for the White Wizard card game: Epic, you’ll find a Kickstarter for the digital version running with tiers including exclusive avatars for backers and in game currency to use for events. Epic has struggled to gain any kind of momentum in its printed format but perhaps the digital version could breathe new life into the IP.

There are few times that I’m short of words to describe a crowdfunded game, but Yukon Salon: A Beary Hairy Game may have just stumped me. It’s a card game about dueling hair stylists with bears and lumberjacks for clients… umm.. just watch the video.

The game art looks great with a fantastic visual appeal that is definitely going to the eyes of all gamers new and old. With any theme as crazy as this, the CBQ Team would need to have a game or 15 before passing judgement.

For the GM who has slayed many a party and withheld all their loot, you deserve to have the best in GM screens hand crafted from the sweat and tears of your players from Wyrmwood. We’ve spoken highly of the Wyrmwood products in the past, and this assortment of GM panels, specialist dice towers and chest of holding take all magnetically connect has me wanting to be a GM for every RPG possible. Hell this stuff is way nicer than any furniture I own but I’ll definitely need a raise to afford this premium product. If you’d also like to drool all over your desk you can take a look at the options here.

And that’s the news for the week, I cannot wait to get the latest Dunwich Legacy expansion for the Arkham Horror LCG on Friday and Paul will be crawling under a rock to review a Gale Force Nine title tomorrow, so look forward to that. And as always, Good Gaming All.