Marketers are always looking for an edge. I know this primarily because that’s exactly what I do for a living. I’m in Digital marketing, the guy who gets adverts to follow you around in your browser because you visited our website once. I’m one of the guys that creates ads that use your public data that you share to market to you on your Facebook wall and the same guy who studies what the public searches for in Google in order to tweak our content so that it’s relevant to the masses. We’re looking for exposure, because the companies I have worked for believe that they have a great product and would like to share it with you. People have paid me to do this.

This type of advertising isn’t new, companies have been taking out full page and half page adverts in magazines and newspapers for years. They’ve bought billboard space on your drive through to work and they’ve also stuck flyers underneath your windshield for you to find. They brought what they have to offer to your space, and while the medium has changed the message has not.

As a content creator for the board gaming public, I can attest to the amount of time it takes to produce quality content. This is one of the reasons that content on our own site here at Cardboard Quest has taken a bit of a dip recently, compounding with our website development and the struggle to get copies of the latest board games to review in South Africa. As a passion project it needs to fit around the time that we have, of which our jobs take up a significant portion of that time and some of us additional after hour purse strings that we tug in in the current economy. This isn’t a complaint as much as it is the reality of the situation, as financial assistance goes a long way to assisting the guys and gals in the industry to produce the quality content that we see in our hobby. Some of my peers in the industry are sent copies of board games to review and have sponsors for their shows or sites. Others turn to their fans and offer memberships, patreons and Kickstarter campaigns, all to help with the costs of producing the content, and to produce better content for the viewers in what is becoming  a more and more competitive arena. High quality microphones, high quality video equipment as well as the games we play to review for our audiences all cost money. Money that many of us cant justify as a passion project.

What forced the pen to bleed ink for this article was a Reddit thread that I read in relation to the new series, Tabletop Showcase and the negative reactions that some people in the community had. They weren’t alone, because as an independent content producer I initially felt indignant around the concept of paid sponsorship highlighted by Rodney Smith of Watch it Played. Were some of my most respected peers selling out and taking money from board gaming corporate entities and allowing them to buy my trust? Why are they changing what seems to be a winning formula, surely most board game consumers know about these groups of producers and if they know one they probably will watch the rest of the content?

Many would agree that advertorial is a pretty dirty word in the publishing industry. Advertorials, for those of you too digitally versed or way younger than myself, are editorial feature style written articles that are paid for (and often produced) by the company in question with the aim to put forward a positive spotlight on their goods or services. While this in itself doesn’t appear too nefarious, the aim of advertorials was to “trick” the reader into applying their understanding of the journalistic integrity of honor to this article which was angled to purely place a the company in a positive glow. Although many were disclaimed with “advertorial” in some small print on the side of the page, the use of a medium associated with the perceptions of truth and often telling stories to out injustices made many people feel that the medium had been perverted into an enemy rather than an ally.  In my opinion, I think many people may have aligned the sponsored content that has occurred in many industries with these similar motives. Video game audiences especially have had their faith burnt with numerous exposés of corporate money influencing reviewers opinions – many will recall the Gamespot case of Kane and Lynch and many stories of paid weekends away and manipulation of reviewer conditions. 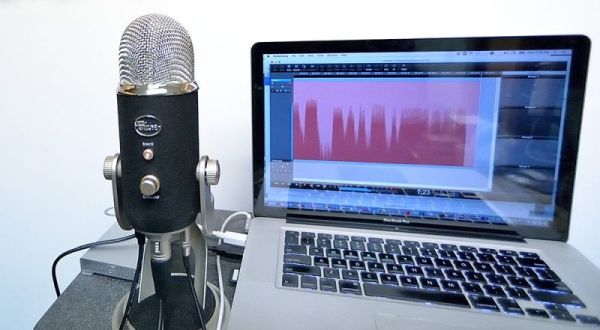 And so we come to Tabletop Showcase and the highlighting of Rodney Smith that the content produced will be sponsored content. After deliberating all of the elements of this announcement in relation to everything that I’ve mentioned above, I’ve reconciled with the concept and though I still understand the some individuals apprehension, I am behind this particular initiative and I think the board game audience should be too.

Being a top content producer in the board game industry is a full time job, as industry leaders such as Tom Vasel and Rodney Smith and others are testament to. To produce the quality and quantity of content that they do means that they need to be reliant on board game generated revenue to be able to support themselves and their families. Sure as a Youtube content producer you will earn advertising revenue, but to get to anything that is sufficient to support a family you need massive amounts of views, almost all of which these channels are not earning even with them being very popular. They’ll need to run Kickstarter campaigns, get sponsors for their shows and seek other forms of revenue such as Patreon simply to be able to manage their income (safe to say with enough other ventures, Wil Wheaton is not amongst these people.. Sorry Wil). Funny thing is, we’ve never batted an eyelid before when Stronghold Games sponsored The Secret Cabal podcast, when the Broken Token & Portal Games sponsored Rolling Dice and Taking Names or when you see the Cool Stuff Inc at the end of every Dice Tower video. So why now?

When announced and disclaimed, the effects of sponsored content lie completely in the hands of the consumer. You’ve been told that this content has been produced with some funds being given to your favourite podcasters, video producers and website content creators. They’ve always had to come up with ways to keep the lights on and and bellies fed and this is simply a new venture that they are embarking upon and being compensated separately for. They will be producing the same, or very similar types of content that they usually would produce; reviews, gameplay videos and rule instructions that we have all accepted before. With the full disclosure of the sponsored project, should fallacies be uncovered in the intent of any content producer to deceive or manipulate their audience, the burden and broken trust would bring a swift and decisive end to their careers. They’ve managed to put together this project because of their excellent service to the board game industry that has earned them an audience’s trust. I’d fail to see how they’d benefit and risk their careers on a project that they didn’t believe to be ethically sound. I’d also like to commend the transparency and professional communication done by Rodney in the announcement thread of the project on Reddit. 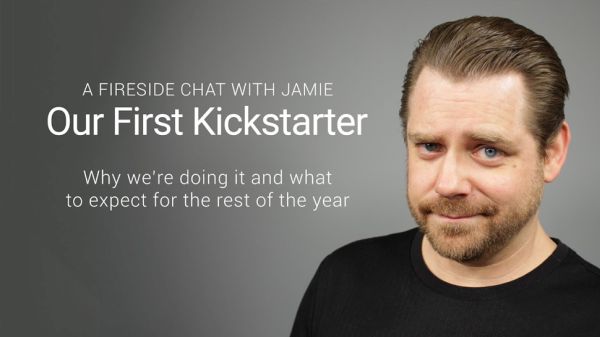 But this is just my opinion as a board game content producer and I think we possibly need to be aware of our knee jerk reactions to the unknown and rather watch a new project unfold and evaluate its quality independent of previous connotations. While sponsored content has had many poor experiences in the past, I struggle to believe that with the risks associated board game industry leaders would sell everything they have built for their careers on a deceptive vote of confidence. Let’s rather just enjoy a week of Godfather content, a game which I know I’ve really been looking forward to seeing more details, and enjoy the commentary of people that many of us have come to value over the years.